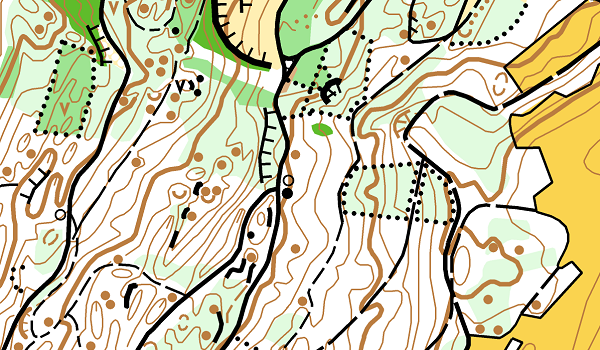 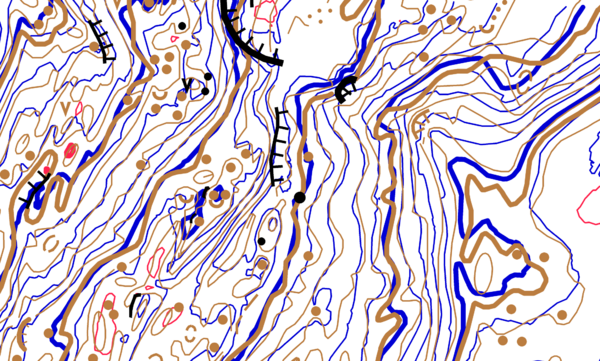 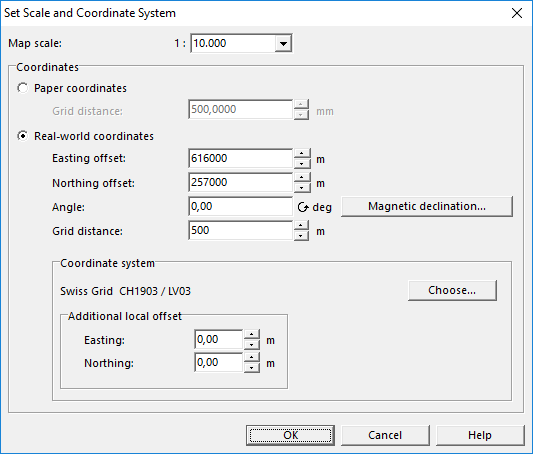 Is the map scale correct?

Have you considered the declination so that magnetic north points straight up? 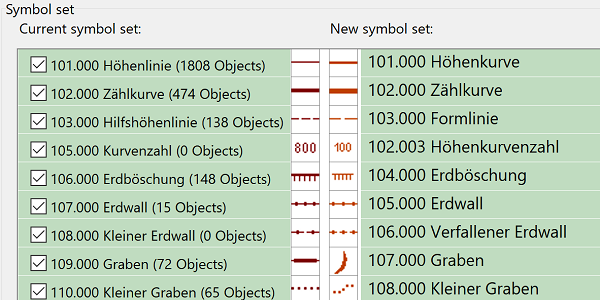 To only replace colors, it’s best to use the function Color Swatch. 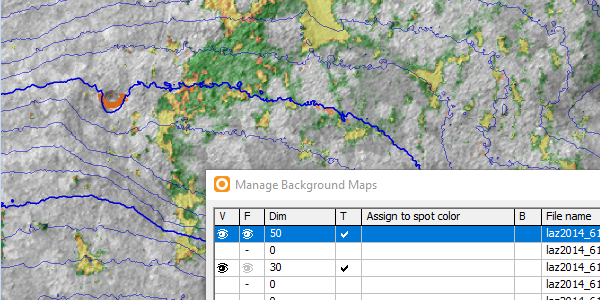 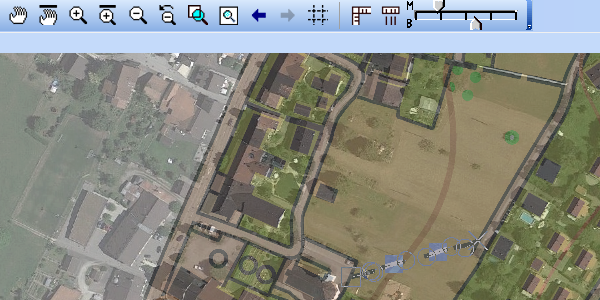 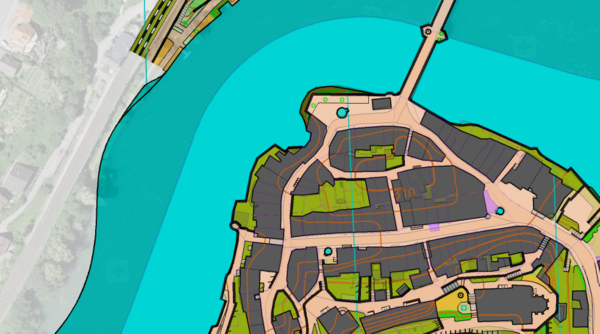 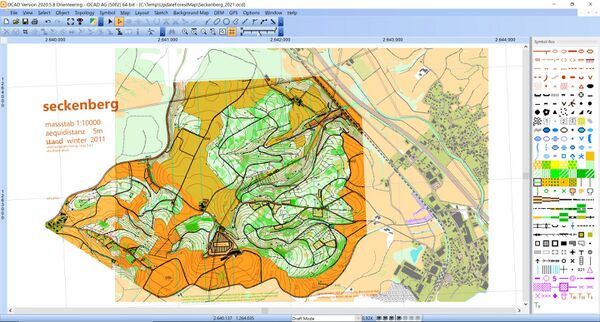