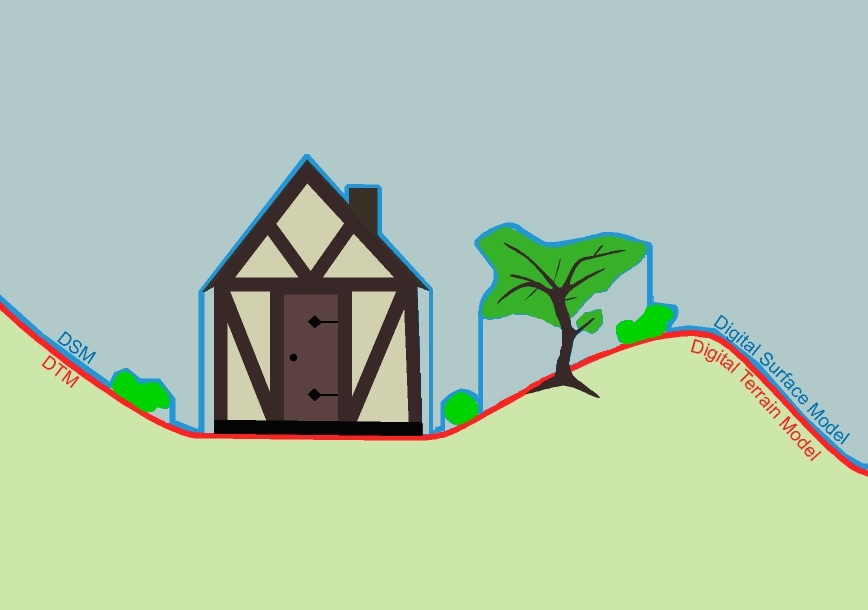 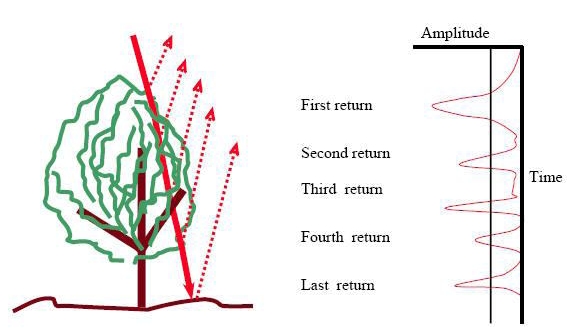 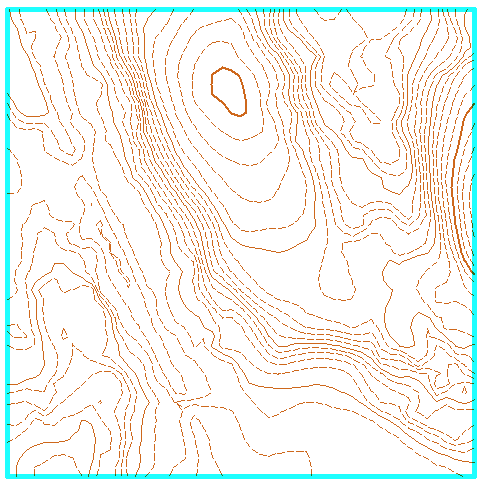 When moving the mouse cursor inside the frame the height values is show in the status bar tpgether with the coordinate. 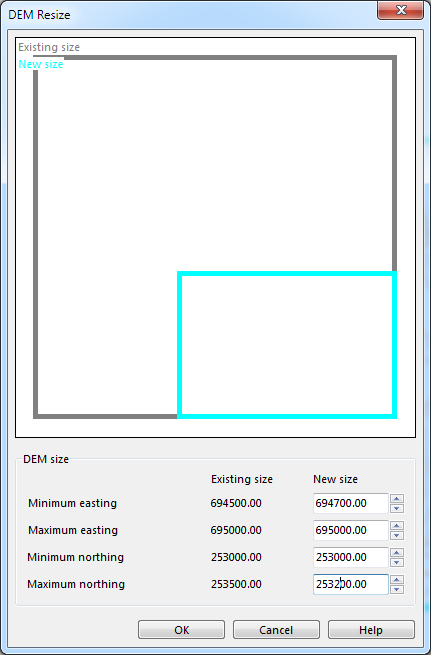 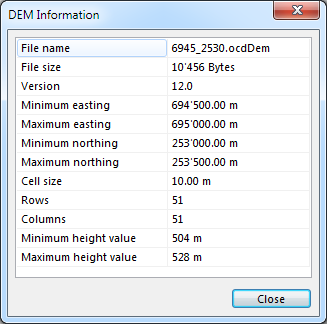 Usually it is the difference between a terrain model and a surface model.

In the DEM Import Wizard it is possible to import DTM and DSM and create the DEM difference in one step. 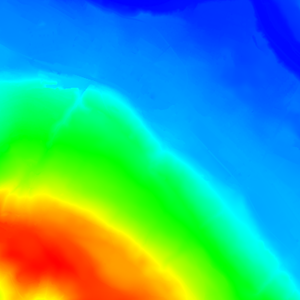 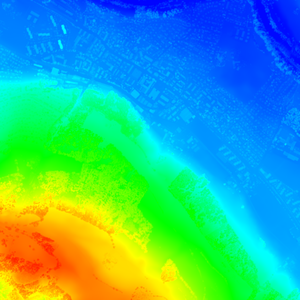 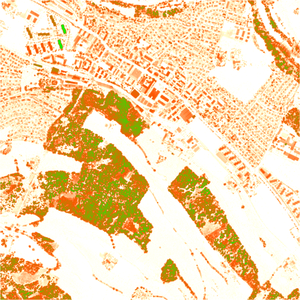 Read more about this function on the page DEM Import Wizard. 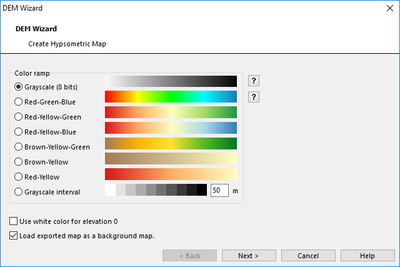 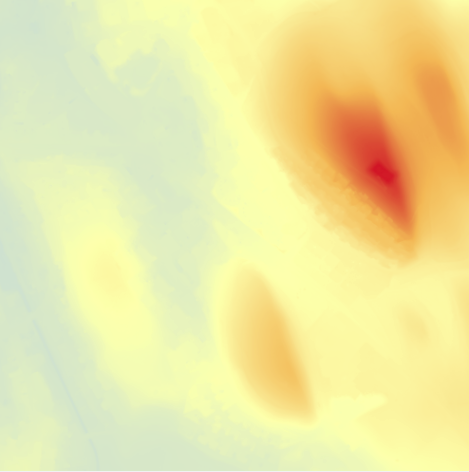 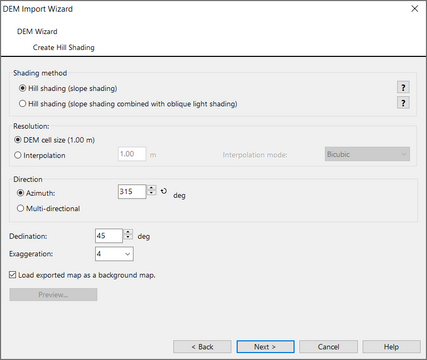 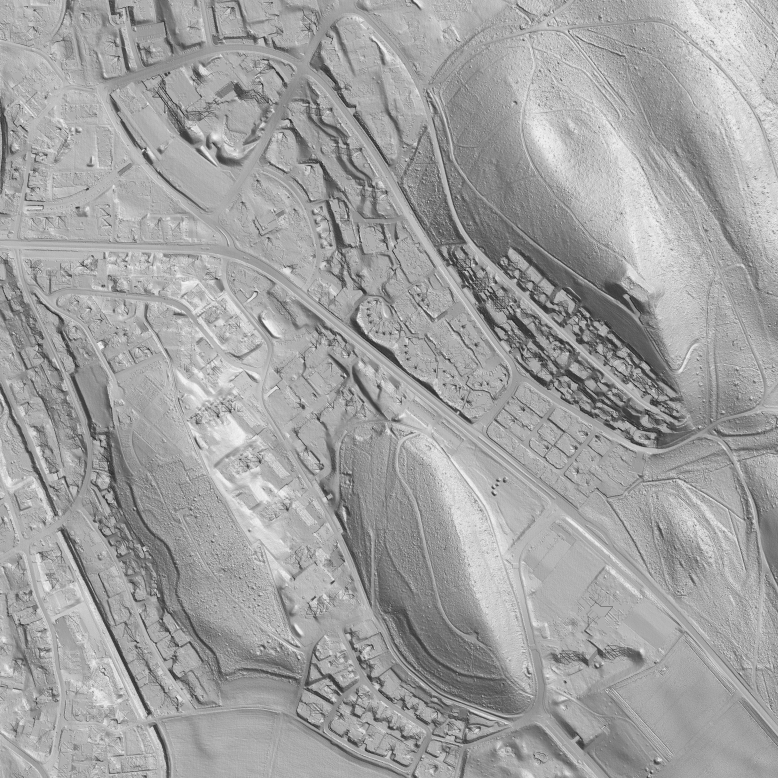 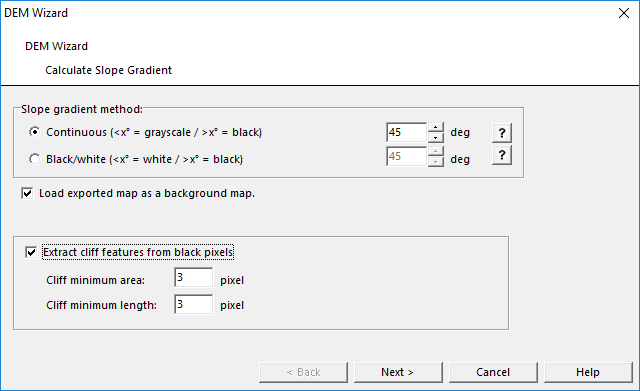 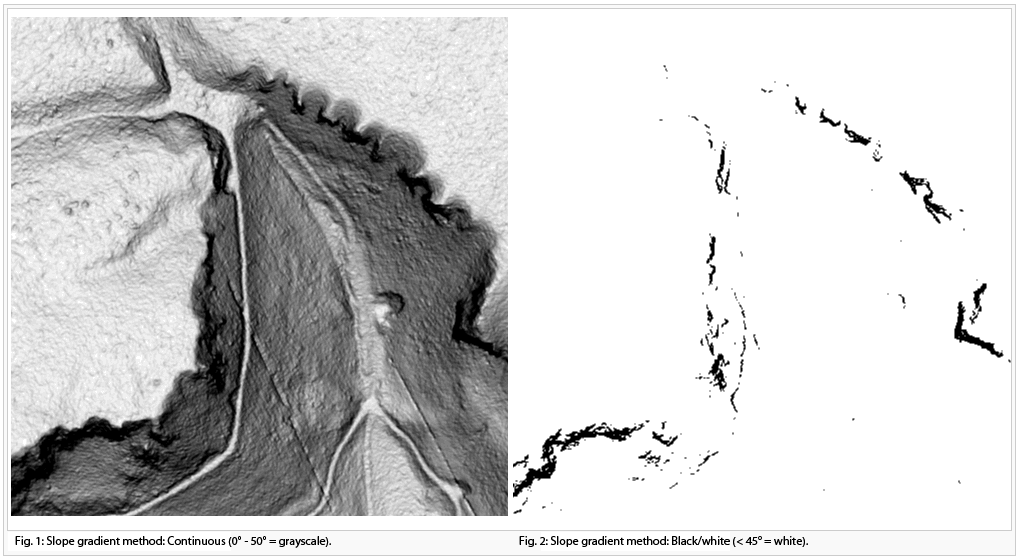 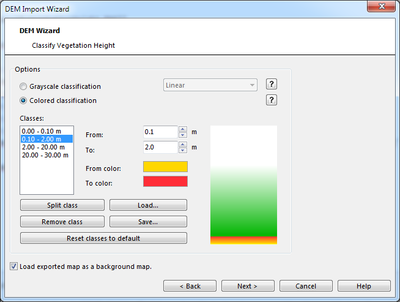 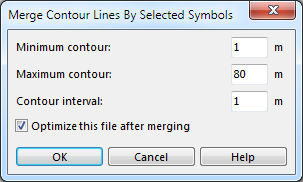