Difference between revisions of "OCAD 12 on Mac OS X" 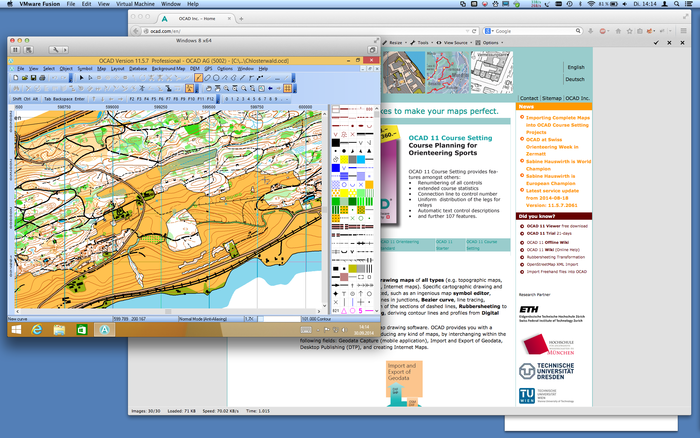 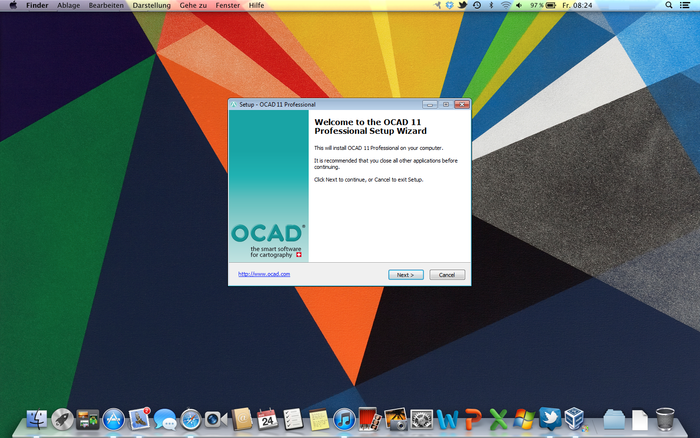 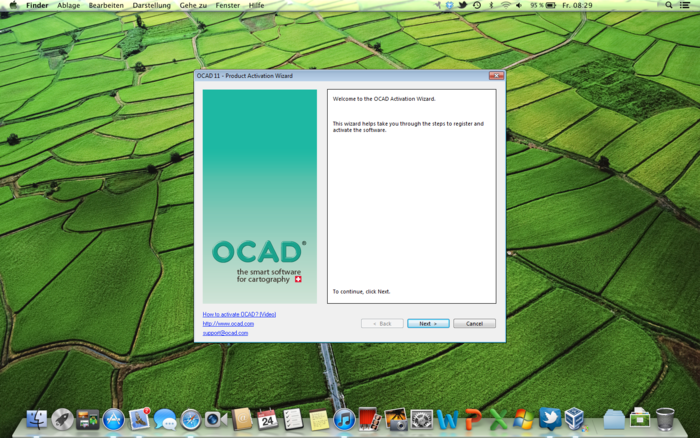 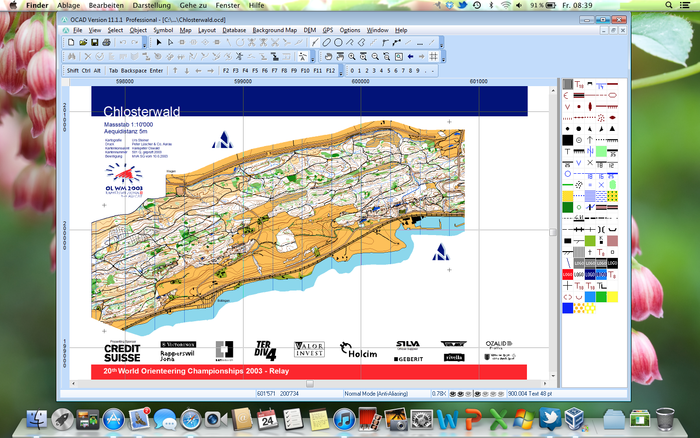 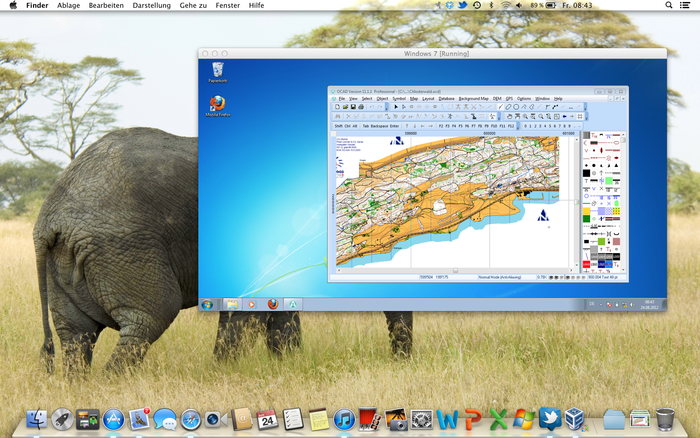 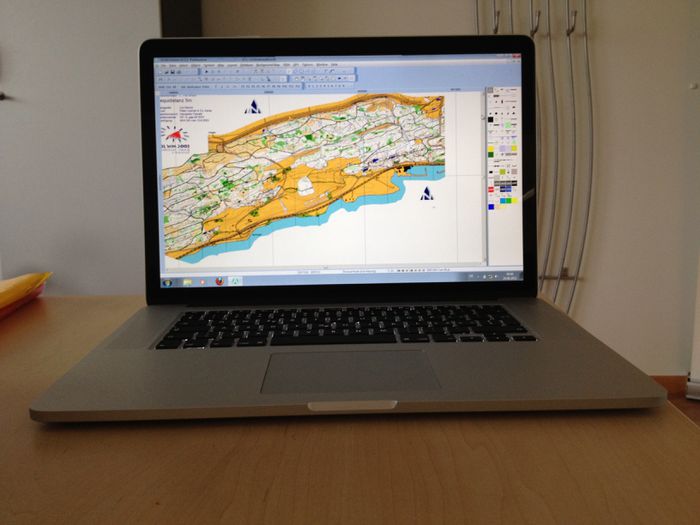